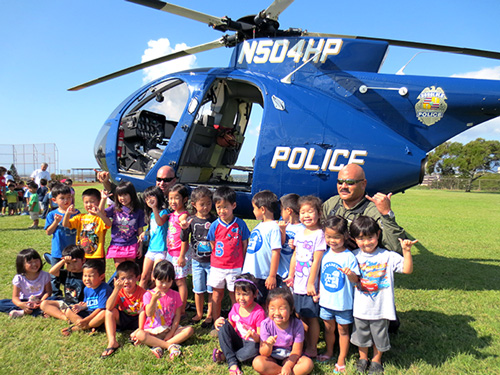 Throughout the years, there have been awards given to AlphabetLand but most notably, AlphabetLand was named several times in the Honolulu Advertiser’s “Best of the Best”. In addition, AlphabetLand Preschool has had a wide range of alumni from a Rhodes Scholar, a state representative, to a U.S. President, as well as doctors, lawyers, and CEO’s.

Overall, Alphabetland has a solid reputation in the preschool business. Our staff is early childhood certified, nurturing and stable – many being with Alphabetland for decades. We invite you to take a look at Alphabetland and see why many families have trusted us with their most treasured love ones. If you would like to see our preschool facilities in person, feel free to come by anytime.

We are open from 6:00 AM to 5:30PM Monday through Friday excluding major holidays.